The Nigerian music industry has been doing so well recently, and this has gotten to a point where most people no longer depend on foreign musicians to provide them good music. We now have artistes who sing different genres of songs ranging from afro-pop, to R and B, to hip-hop, to rap music.

Female musicians these days have taken the bull by the horns; they’ve been giving us really good songs. Most of these female musicians go through a lot before getting managers to sign them or promote their songs without asking for sex-based rewards. The fear was that we might not find a new set of female musicians to take over the reins from the likes of Tiwa Savage, Yemi Alade, Simi, Niniola, and Sheyi Shay. Wonderfully, a new generation of female musicians has arisen, and these female musicians are doing well for themselves on the Nigerian music industry scene. Top of the list are three musicians: Tems, Teni, and Arya Starr. Let’s take a deep dive into each one’s story. 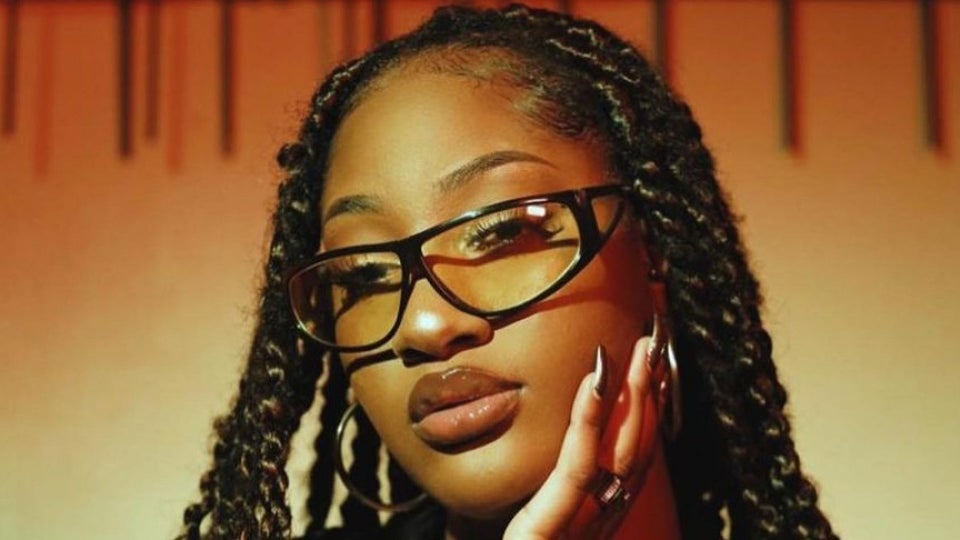 It seems Temilade just came out of nowhere and started dropping hit songs like it’s a normal thing. She sings R&B/soul songs, and she is signed on to Leading Vibes LTD. Her second EP, For Broken Ears, brought her to the limelight, especially with the hit song, Try Me. Tems also did magic with the song she wrote with Wizkid, Essence.

There are no doubts that Tems is one of the fast-rising musicians in the Nigerian music industry. She has registered herself as a Rebel, and the Rebel gang, which consists of her fans, is growing at an unbelievable rate. Tems is defying all odds and showing the world that one does not necessarily have to be signed on to a big record label. She is living proof that talent can truly take one far in life. 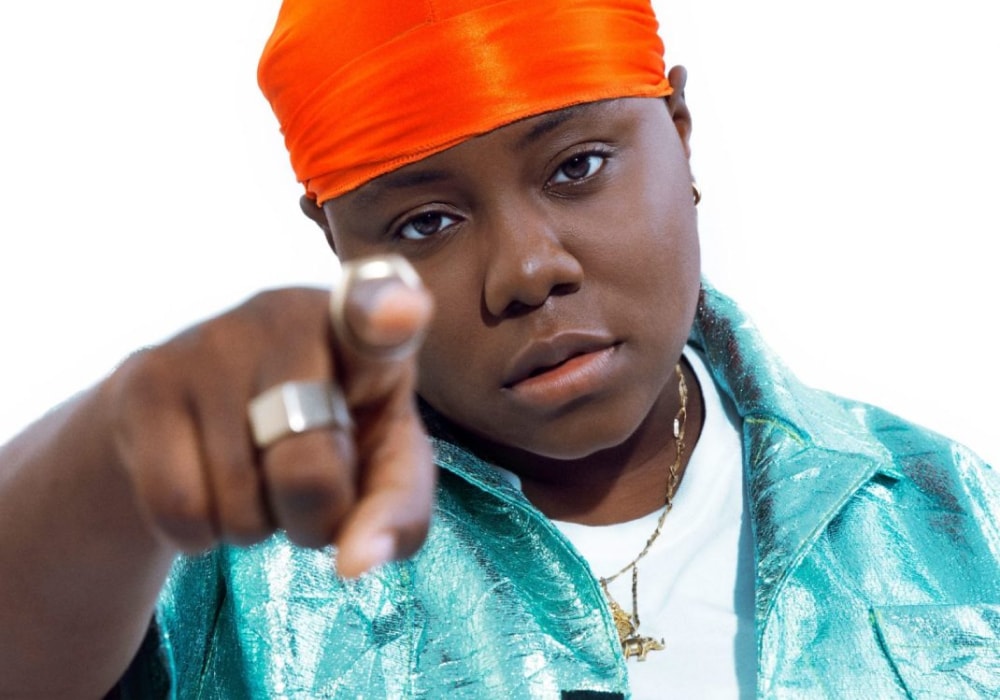 Teni Makanaki rose to fame a few years ago, after dropping her single, Fargin. Teni hit the Nigerian music scene as an artiste with a different perspective to music. She has consistently churned out songs that put one in very high spirits, and her warm personality also contributes to how bubbly and soul-lifting her songs are. Teni’s songs are focused on living the life, a phenomenon that every Nigerian can easily relate to, and this has made her one of the people’s favourites.

Teni has a lot of hit songs, and we can even say most of her songs are hits, no miss! Her recent album, Wondaland, has a number of good songs, one of which is For You, where she featured Davido. Teni’s consistency, energy and courage aren’t talked about enough. Let’s hope she keeps up the energy and inspires other young female musicians.

Just like her name, Ayra Starr is a star! The young musician is signed to one of the biggest record labels in Nigeria, Mavins. Ayra Starr is just 19 years old, and she has an album of all tracks already. That shows how superb she is. She sings afro pop, R&B/soul, Pop and afro beats. Ayra’s album, 19 & Dangerous, was released a few weeks ago, and it has a lot of streams already. Ayra Starr has over 23 million global streams since debuting in January 2021.

You might be wondering why the likes of Simi, Tiwa Savage, Waje, Yemi Alade and co weren’t mentioned. This is simply because these guys are not new in the industry. They’ve been at the top of their games since, with a lot of hit songs and streams to their names. The new ladies analyzed or mentioned above have barely spent 4 years in the music industry. That makes them new and they sing songs in a more different way.

We really need to inculcate listening to female musicians, because they are doing their best. Don’t just listen to male musicians alone. There are Nigerian female musicians who write and produce top-notch songs too. We hope the stories of these ladies don’t turn out to be like that of Di’ja or Cynthia Morgan who produced good songs for a few years and then faded away. Let’s hope the future of the females in the music industry is in safe hands.