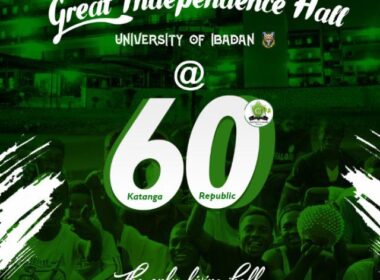 The Indy Hall Alumni Association, an assoication of past occupants of Independence Hall, University of Ibadan, has sent out official calls for membership to graduate Katangites and present final-year Katangites. The first call, released in form of broadcast messages via the current administration of the hall, addresses graduates from the […]