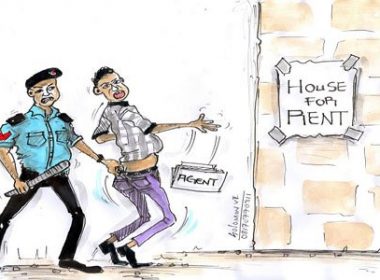 By: John ‘Dare Okafor One of the most underestimated professions in Nigeria is being a house agent. Majority of you think all we do is just to rent a small shop close to the road, get a small rectangular blackboard, with a few chalk sticks, and touches of a small fine handwriting to […] 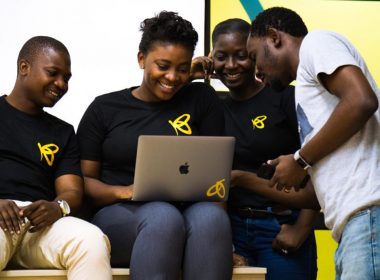 Flutterwave’s Success Shows Why Every African Should Take Tech Seriously

By: Anushiem Chidera A few days ago, the African tech space was awash with the good news of Flutterwave’s latest Series D $250m fundraising round, making them the most valuable African tech start-up. The Nigerian fintech cross-border payment servicing behemoth is now worth $3 billion—at least $1 billion more than […] 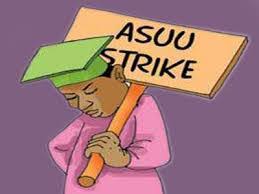 By: Tolulope Ayeye The commencement of the one month warning strike by ASUU has brought forth a lot of reactions from students; freshers, stallites and finalists alike. There have been different reactions to this recent news from students across campuses in Nigeria, some have been disappointed, some, indifferent and some […] 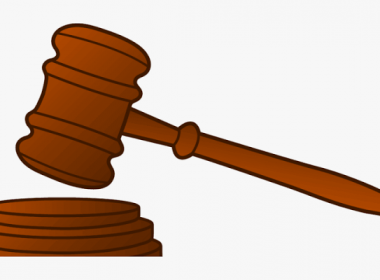 On Sunday, 13th of February 2022, a total of N1,073,575 was approved by the Indy Hall Legislative Council as the budget for the 2021/2022 academic session for Executive and Legislative offices in the hall. The budget which was presented on Friday, 11th February 2022 was scrutinized and re-presented by the […] 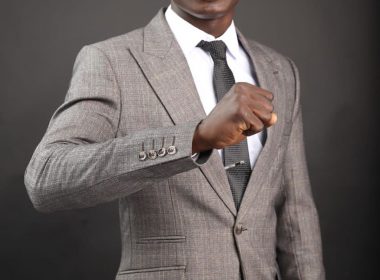 By: Abdulrahman Adebayo Tension has continued to mount among students across various Nigerian Universities as they await the outcome of the ongoing meeting of the National Executive Council of the Academic Staff Union of Universities. ASUU had commenced a two-meeting on Saturday, 12th February 2022, to decide on the next […] 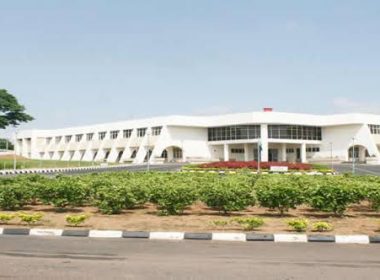 By: Abdulrahman Adebayo The management of Nigeria’s Premier University, University of Ibadan has announced is set to matriculate fresh students into the 2021/2022 Academic Session on Tuesday, February 15, Indy Press can report. The matriculation exercise, which is scheduled to hold at the International Conference Centre of the institution, was announced […] 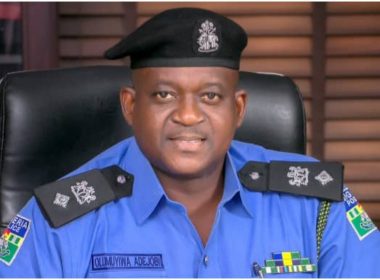 By: Abdulrahman Adebayo An alumnus of the University of Ibadan, Olumuyiwa Adejobi, has been named the new Public Relations Officer of the Nigerian Police Force. His emergence, which was announced in a statement released by the Force headquarters in Abuja, followed the nomination of the former PRO, CP Frank Mba, for […] 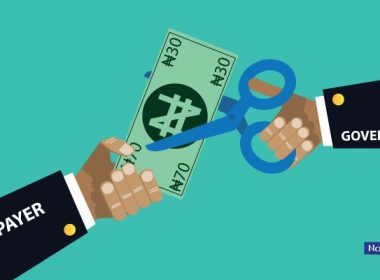 Tax: Why Should I Pay Tax?

By: Olamilekan Oke Taxation is one of those topics that was treated under economics as a subject back then in secondary. The definition of taxation was quite simple, to the point that it was easy to memorize it then. But, if you didn’t take economics in secondary school, here is […] 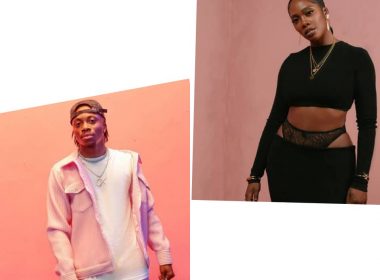 Pelumi King The release of celebrities’ sex tapes has always been a common commodity particularly in the entertainment industry and social media has been one of the prevalent vehicles of that helps these tapes go viral.  The constant and frequent release of these sex tapes and nude pictures, which are […]