In the recent school year, the trending issue has been what Aro has caused  between male students and female students, which has been termed “verbal  harassment.” Ajadi Sodiq, a correspondent of the IndyPress organization, goes  around campus to ask students, both male and female, freshmen and  sophomores, “Is it truly verbal harassment?” Should the person caught doing it be punished or not, and why? Read the Uites take on the issue. 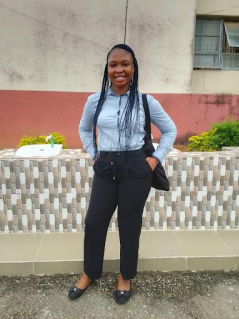 It’s actually not that bad; I guess it’s to  make the place fun and lively.” But then,  it’s been abused. It’s too much. They are on the verge of making female students feel less about themselves. You have to double-check whatever you are putting on before you can pass Zik or Indy Hall,  after this double-checking, they will still not allow you to enjoy passing the premise. It’s way too much and unbecoming. Yes, it’s verbal harassment.  They should not punish anybody, they  should tutor them to do it sensibly” 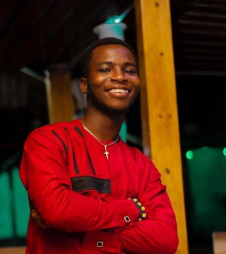 “Well, to me I think Aro-ism is just a way of catching cruise among the boys, though when doing Aro you must not touch who you’re doing Aro to. Aro-ism tradition is not something that just started yesterday it’s been done since the first set of this school I  guess. The male students who always do  Aro just need to be cautious and mind not  touching anybody, if that’s done then Aroism tradition continues to reign!” 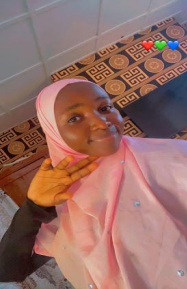 I‘m not saying it’s good or it’s bad but I think it depends on what the guys are saying during the  “Aro-ism” It’s not something encouraging to be disrespectful or something to be happy about because some girls might actually feel verbally harassed but you know the saying, “you’ll be addressed the way you’re dressed”…. Still it doesn’t matter cos we’re in a type of age and generation where everyone wears what they like to without anyone else’s opinion… What I actually don’t like about that stuff is when they get disrespectful, no, it’s not something exciting, and it’s actually very embarrassing. 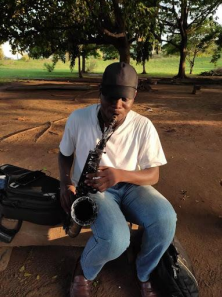 “It should not be abolished because Aro tradition is just a kind of amazing moment where boys just shout and greet ladies according to the way they dress and look using different languages both vernacular and English. To be candid it’s verbal  harassment, but depending on those doing  it and we can’t punish everybody because  it’s done by all students on campus.’’ 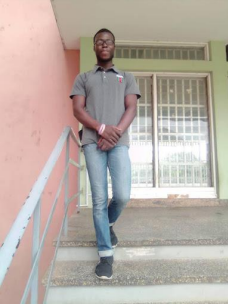 “It’s just a way of catching fun, cruising,  entertaining, and anti-stress. The only thing they need to do to people doing Aro with unwelcome words should be fine and set up a way to address them and caution them.  You can’t stop the Aro-ism tradition.’’ 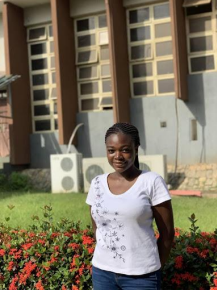 “Though, I don’t belong to that side because  I’m from Queens Hall, many times my friends that stay in Awo and Idia report the abuse they face to me. I felt bad for them.  Usually, to the male doing the tradition, it’s always fun, but the recipients always feel embarrassed about it, they can’t walk freely.  They should use common sense because I  don’t think there’s a way to stop it.’’ 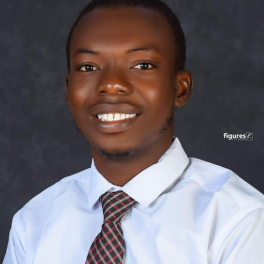 “Aro-ism tradition is not a bad thing, Aro can be done to anybody both male and female, there’s even inter-varsity Aro  Banting between the University of Ibadan and Obafemi Awolowo University, Ile Ife.  It’s not verbal harassment, it’s just an  intellectual way of making fun through  jest and it can be done for both genders.’’ 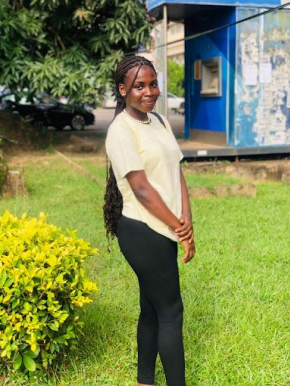 “Well, to me, Aro is verbal harassment. Not everyone will be comfortable when they’re being pointed at because there are people who feel inferior and they might find it not welcome. Anybody caught doing such  including unnecessary language  should be reported to the hall  officials.’